“What is the key to becoming the “fastest man in the world?” 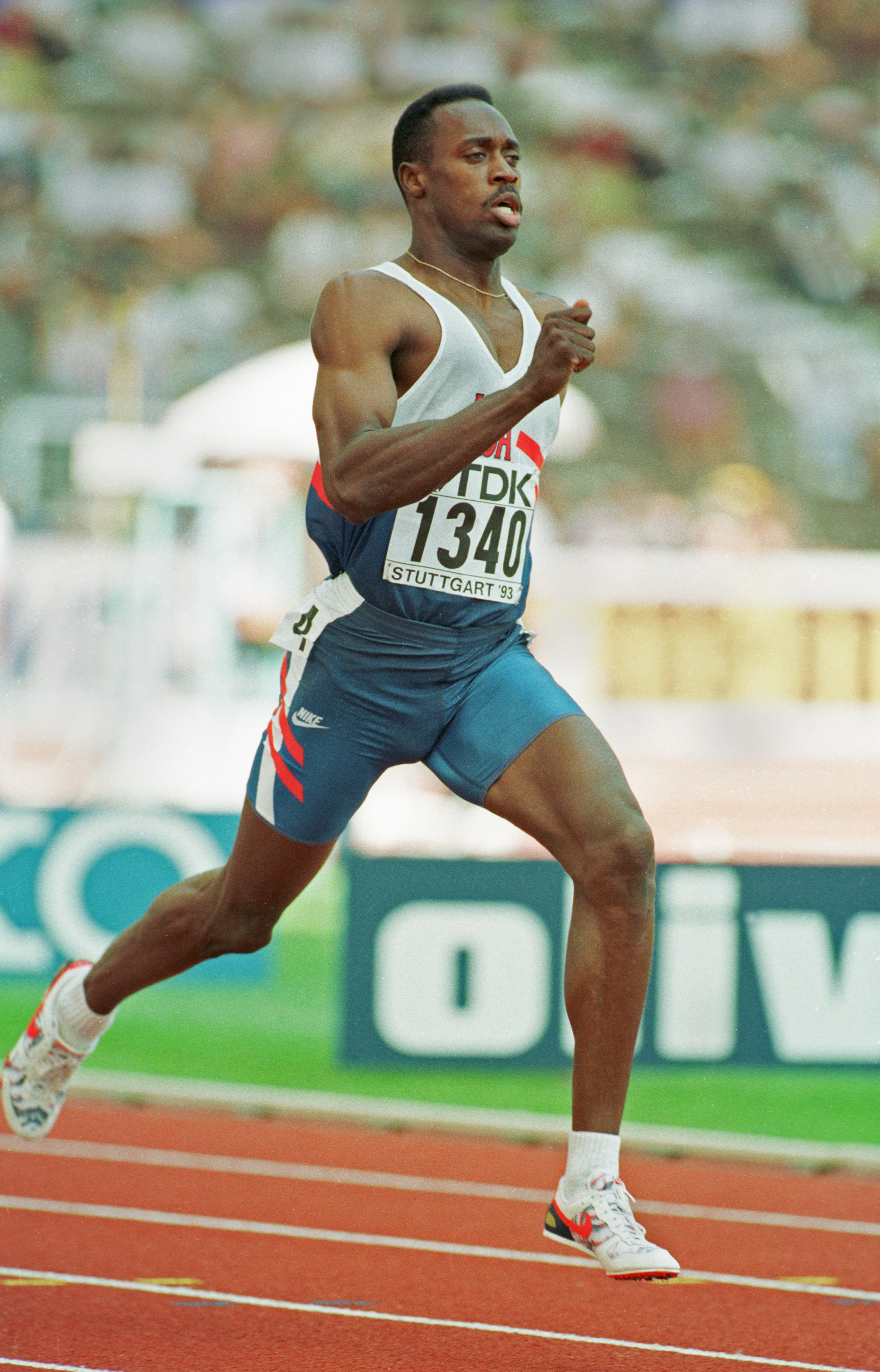 It’s 1988. CD’s are just becoming popular, hair was higher and curlier than ever before and the World Championships were the thing to watch. The 400m event is aired, presenting a young Butch Reynolds stretching, feeling the red, tar track beneath his feet. It’s all down to this race, 7 men, one goal: gold. Positions are taken; heads are down, knees bent, breaths held in wait and the gunshot rings- they’re off! Butch Reynolds takes a solid pace, firmly running mid track-but wait! He’s turned the stretch and is taking the lead! His muscles are moving in pace with his mind, still set on finishing the race and winning gold. The seconds pass and he takes an even bigger lead, sprinting beautifully and powerfully to the finish. Butch Reynolds has won gold! Butch Reynolds has won gold in the 400 meter World Championship race! The Gold Medalist shattered the World Record by a 0.57 second difference in the men’s 400 meter.

His incomparable time of 43.29 seconds was held for more than eleven years and inspired thousands to be the best they can be…and he can inspire you too!

Butch offers speaking events that are Olympic Gold. With a Gold Medal Mindset, a Starting Block program, and wisdom from years of stimulating experience, Butch can get you on the right track in life.